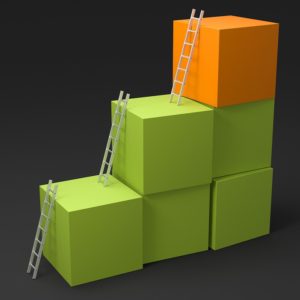 Illinois University found in its November’s (monthly) Flash Economic Index that there is slow and steady growth in the state’s economy.  There was an increase of 3/10th of a point to 104-point-two from October, marking the end of a five-year low. Fred Giertz, who is an economist at the University, said that anything over 100 means growth and while it is “not [an] explosive growth” but still impressive and similar to what the economy has gone through nationwide in the last two quarters (3 percent).

In Will County, there has been impressive economic development too.  According to the Will County Center for Economic Development’s President and CEO, John Greuling, this year, Will County witnessed the creation of an additional 6,200 jobs, 21 million more square feet of space, $900 million in new investment and 40 business expansions.

Meanwhile for those looking to make some extra cash over the festive period, Rockford UPS is hiring.  They are looking for around 2,000 people in full- and part-time capacities as drivers, helpers and packers.