This video is a presentation put together by the Chicago Council on Global Affairs on “the productivity paradox [which has been caused by] a mismeasurement of our modern digital economy.” 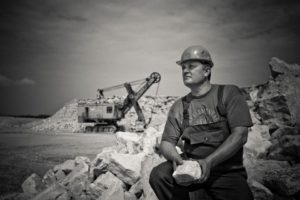 Rep. Laura Fine, D-Glenview just proposed a Bill (H.B. 4595) for the establishment of an (Illinois) state-sponsored insurance company.  If it becomes law, it would result in the creation of the non-profit Illinois Employers Mutual Insurance Co. providing local workers compensation in situations in which companies where they work cannot afford to do so.  The Illinois Workers Compensation Commission Operations Fund would provide a $10 million loan to get this going.

While this seems necessary, last year, Gov. Bruce Rauner – also of Illinois – attempted H.B. 2622 which was vetoed.  Indeed, a recent study published in the American Journal of Industrial Medicine found that Illinois mine workers who are the victims of injuries and illnesses are less likely to report these to tracking federal agencies 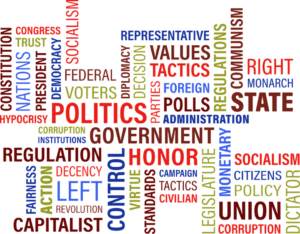 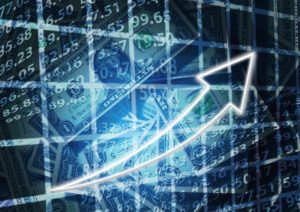