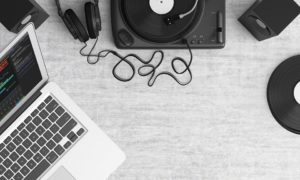 Deloitte and the Global FinTech Hubs Federation recently ranked Chicago among the top five global fintech hubs.  FinTEx Chicago has been advocating strongly on its behalf and as such its fintech and financial services companies now comprise 14 percent of the 50 fastest-growing companies in the region.

Fintech – a double-sided industry comprising technology and innovation in an effort to compete with traditional financial methods vis-à-vis the financial services they offer – is a great way to bolster employment.  Given that the financial sector has the capacity to positively affect job growth, Chicago is looking good in that area now as well.  Indeed, according to a recent report from the US Bureau of Labor Statistics, year-over-year employment in the region’s financial sector encountered a 3.6 percent jump (which is more than double gains in the next highest industry).

When you see this kind of increase in jobs, it is also testament to the level of savviness among citizens.  Startups need more than just one genius at the top.  They require solid, committed workforce which is apparent in Chicago.

One example of this comes from Alain Glanzman and what he did with his startup, WalletFi, when he took it to Chicago’s second Financial Technology Accelerator program. He was told by executives in the financial industry (from banks and credit unions) at the FinTech accelerator that if he targeted financial institutions, the company would more likely be successful.  As such, he changed the direction from it being a mobile app to a real company!

One aspect that makes Chicago’s fintech unique is that it features startups as well as veteran firms.  And they are codependent with established firms relying on fresh out of college engineers.

This is what Chicago is doing.  This is how fintech is revolutionizing the business world there. 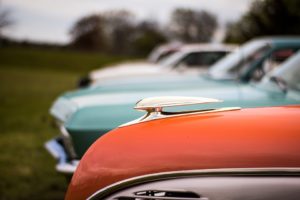 Chicago has been bombarded with car events recently and there are more to come.  In just three days’ time, check out Woodstock’s Meet and Car Show.  Skip’s Fiesta is hosting this event at Country Club Road at County Fairgrounds between 8 am and 3pm. Or you can choose (on the same day) this year’s eighth annual Chicagoland All Wheel Show North in Mundelein.  The event doubles as a fundraiser for Mundelein’s Old No. 1, 1925 fire truck restoration fund. The event is held from 10am to 12pm with the award ceremony at 3.45.  participants will be able to check out 25 different types of cars, motorcycles and trucks.

On July 29 at Heritage Park, there is the Classic Car Show and Touch-a-Truck event at W. Dundee Road featuring, cars, trucks and music with NBC The Voice’s very own Keith Semple. Registration here.

And the following day is the Algonquin Founders’ Day Cruise in Algonquin presented by BGV Motorsports and the Algonquin-Lake in the Hills Chamber of Commerce. A fundraiser for the Chamber’s Scholarship Fund, all automobiles are welcome and for everyone else there will be music, vendors, food and a way to support downtown business.  Check out BGVMotorsports.com

This is just a snippet of the car-related stuff going on in Chicago over the summer. 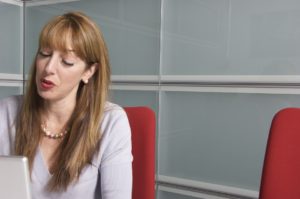 The Women’s Business Development Center (WBDC) recent opened a branch in the south suburbs, offering assistance to women who want to become entrepreneurs in the region.

Already – for over 30 years – this non-profit (based in Chicago) has been giving women (free) advice, programs, and services in order to bolster the amount of enterprises owned by women. Earlier this year, a small business development center satellite office was opened at Governors State University in University Park, by the organization. This was most welcome given the budgetary cuts which resulted in the closure of the Illinois Small Business Development Center.

Now though — thanks to a grant from the Illinois Department of Commerce and Economic Opportunity and the U.S. Small Business Administration – the WBDC is opened for business! 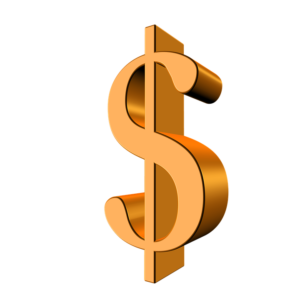 Chicago will now be subject to obligatory minimum wage increases. Following a new law that went into place at the beginning of this month, within the city, a 50 percent increase will result in minimum wage being $11 per hour. This is noteworthy since it is the third such increase that has taken place since December 2014. For tipped workers it has increased to $6.10 per hour – an inflation-rendered increase set up earlier this year.

Minimum wages in Chicago will increase at a rate of $1 per hour (next year and the year after), to get to the highest $13 level per hour in 2020. Thereafter wage increases will be determined by inflation.

Furthermore, Cook County employers will be forced to give their workers sick pay (and a carry over of unused days to the next year), since right now 40% of workers in the area are not eligible for this benefit.