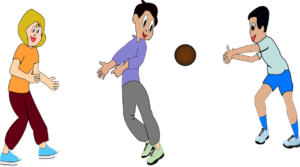 Some tourists are looking for sporting events for their entertainment. As such, Chicago seems to be providing a great vibe drawing in many tourists.  It has been found that, according to the Chicago Southland Convention & Visitors Bureau, “non-traditional sporting events such as paintball competition, dodge ball and drone racing are helping the south and southwest suburbs draw tourists and their spending power.”

Hotels are teeming with people with $105 million in revenue being generated during the fiscal year that ended June 2018, a slight decrease from 2017 which had a revenue of $107 million but the Bureau’s statistics found a slight increase from the 2017 65.6 percent rate average to 65.8 percent.