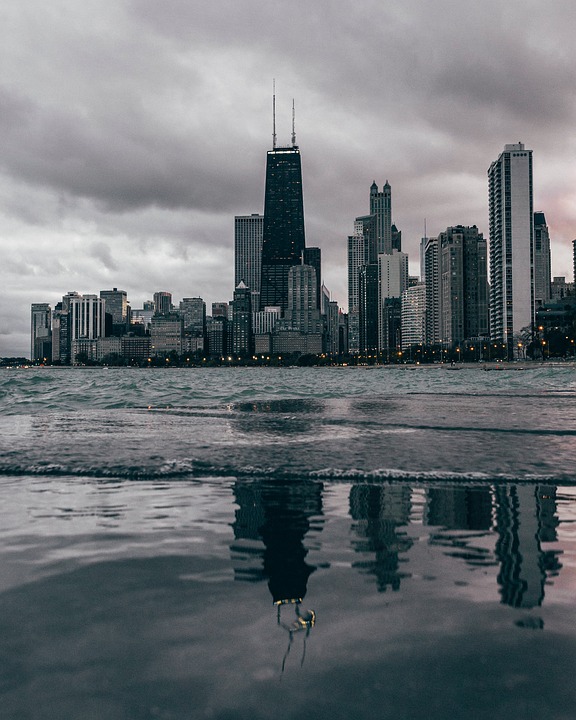 Chicago will soon be home to the world’s largest ever Starbucks.  In 2019, North Michigan Avenue will have a Starbucks Reserve Roastery measuring 43,000 square feet, spanning four floors, offering customers a “fully sensorial coffee environment dedicated to roasting, brewing and packaging.”

The Mayor is wholly supportive of this move, seeing the benefit of the city’s “Magnificent Mile,” which he said “brings in millions of visitors from across this globe.”  Rahm Emanuel thus believes it to be the  perfect location for a world-class coffee destination.”  Further, for the economy as a whole it is a positive move, given that it is making a large investment in Chicago and will be of benefit to locals as well.

The development has been received by other business people as well.  For example, Crate and Barrel founder Gordon Segal, commented that it will have a “unique way of becoming a beacon for a brand.”  He added that he “can’t think of a better retailer than Starbucks to offer Chicago something new and exciting with its Reserve Roastery.”