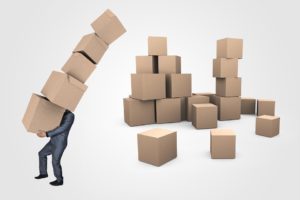 When a region creates more jobs, it is pretty much great news for everyone.  Last month, the ADP Regional Employment Report  recorded an additional 5,700 new positions in the private sector. And for those in Chicago still seeking employment, there is good news too; a new law has forbidden potential employers from asking job applicants to reveal their salary history in an increasing attempt around the country to create gender equal salaries.

The additional jobs in Illinois saw the most in Chicago but the state as a whole added a staggering 41,000 jobs in 2017.  Over half of these though were in Chicago – nearly 24,000.

And with this, the executive order to mark Equal Pay Day was signed by the Chicago Mayor.  This shows how far into the year women have to work – on average – to earn as much as their male counterparts did the previous year! This comes at a time when lawmakers in the region are looking at two different pieces of legislation that are seeking to close the wage gap.